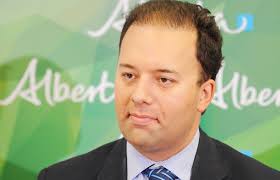 Like Loading...
This entry was posted in Crime and Justice, Politics and Government and tagged Alberta Union of Provincial Employees, Bill 46, Edgar Schmidt, Jonathan Denis, Lukaszuk, Redford. Bookmark the permalink.