PPAs and the Master Narrative in Alberta

Posted on August 14, 2016 by susanonthesoapbox

The leader of the pack

A classic example of “pack journalism” is Postmedia’s coverage of the NDP government’s decision to challenge the right of power companies to back out of their power purchase arrangements (PPAs).

Postmedia’s master narrative is that the NDP government screwed up when it introduced policies to reduce carbon emissions because it triggered the early termination clause in the PPAs.

This narrative was supported by stories characterizing the PPAs as contracts and saying the government was suing itself or the power companies in order to renege on a deal its predecessors entered into fair and square in 2000.  None of this is true.

Some (but not all) of the economic data

The University of Calgary School of Public Policy published a report on the impact of the NDP government’s changes to the regulations on power companies holding PPAs.

The authors, Trevor Tombe and Andrew Leach, concluded that the cancelled PPAs could cost Albertans $600 million, not $2 billion as the NDP alleged.

Postmedia jumped all over this conclusion, saying it seriously undercut the NDP’s claim (whether to the losses or the entire case was unclear) and suggested the NDP was resorting to the standard practice in lawsuits, overstating losses in order to look good when the actual loss turned out to be lower than expected.

Postmedia failed to report the more significant conclusions presented by Tombe and Leach, including:

Some journalists like the Globe and Mail’s Justin Giovannetti understood the significance of the U of C report stating that “The power deals would still be profitable after the government’s new carbon taxes, worth only $150 million.  However, plummeting power prices will reduce the value of the contracts by $1.1 billion by 2020.”

The best Postmedia could muster was a comment that the report “shows that neither the companies…nor the government are right to blame one single factor for this unprofitability.”

This is a misstatement as far as it concerns the government—the government is not blaming any “single factor” for unprofitability, it’s simply asking a judge to determine whether the amendment to the Change of Law clause was lawful.

The truth about the facts

The American Press Institute says the value of journalism flows from its purpose which is to provide people with verified information so they can make better decisions.

The API says journalists use a systematic process called the “discipline of verification” to find not just the facts but the “truth about the facts.” 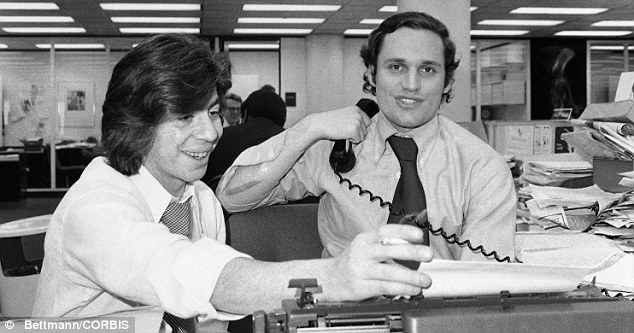 One of the three core concepts in the discipline of verification is transparency (the other two are humility and originality).  Transparency requires a journalist not to allow his readers to be deceived by acts of omission.

Postmedia’s failure to report on all of the conclusions contained in the Tombe/Leach report, particularly the conclusion that the NDP government’s changes to SGER and CCR did not render the PPAs unprofitable, places it on the wrong side of transparency.

And while we don’t expect Postmedia to clutch the NDP to its bosom, we do expect it to do a much better job at understanding and managing its biases.

If it can’t bring itself to do that it should do everyone a favour and give free rein to its “inner tabloid.”

Better that than pretend it’s engaged in journalism.

38 Responses to PPAs and the Master Narrative in Alberta